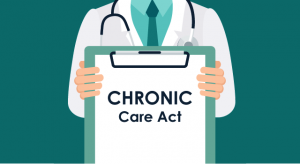 A May 18, 2017, press release from Senator Edward J. Markey announced the Senate Finance Committee approval of the CHRONIC Care package. Among changes were the extension and expansion of the Independence at Home (IAH) Demonstration program. Specifically, the changes to the IAH program would expand the beneficiary limit to 15,000 and extended the termination date from September 30, 2017, to September 20, 2019. Also included in the changes, an IAH medical practice would have three years (instead of two under current law) to demonstrate savings before being terminated from the IAH demonstration. In response to this news, HCCI CEO Thomas Cornwell, MD stated,'”I am thankful for the continued support from Senators Markey and Wyden, and am pleased that the bill is receiving such bipartisan support. We remain optimistic that we will be able to fulfill HCCI’s mission of achieving healthcare’s Triple-Aim of developing effective, efficient approaches to home-based primary care, delivering vastly superior patient experiences, improving patient outcomes and reducing the overall cost of care.”  Read all the CHRONIC Care modifications 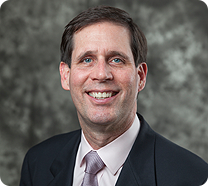 HCCI is excited to announce that CEO Tom Cornwell, MD has been named one of Fast Company’s 100 Most Creative People in Business for 2017. Dr. Cornwell was recognized for his work in bringing the needs of the critically ill to the national fore and collaborating with leaders on both sides of the aisle in Congress to find a solution. “This is such a wonderful honor,” he said. “I’m very grateful to those who have supported and continue to support our work. We know we can make a difference in the lives of so many.” Read the announcement from HCCI.